Turkey is a vast country and the best and possibly the most entertaining way to travel around the country is on its famed overnight trains.

In the 19th century, whenever European travelers wanted to discover new places, they hopped on a train and went off on their journeys. In such an era, the Orient Express was born. It was the definition of luxury travel between Paris and Istanbul. Since then, railway travel has changed a lot but places that are waiting to be discovered are still there.

Every corner of Anatolia features unique history, culture and natural beauty. Traveling around beautiful Turkey is a task that can take a lifetime but thanks to the overnight trains throughout the country, one can visit and sightsee as many cities as possible and enjoy nature at its best. Although taking a train in Turkey may be a slower way to get to your destination, the experience is one you will most likely never forget. Whether you are viewing the spectacular countryside from a private sleeper carriage or heading to the comfortable dining carriage while passing through the linked cabins crowded with passengers, the experience offers an entirely different perspective on Turkey that is only attainable through the overnight train experience.

The dream of filling Turkey with railways was one of the ambitions of the Republic of Turkey when it was first founded. Once carrying people across Turkey to the places they want to go, these trains drifted into oblivion when airports started being built in almost every province of Turkey. However, for the last couple of years, these nostalgic trains have been revived, and tourists have begun to race to find tickets to witness the natural beauty of Anatolia on railways.

Here are the major overnight train lines in Turkey that you should experience this summer: 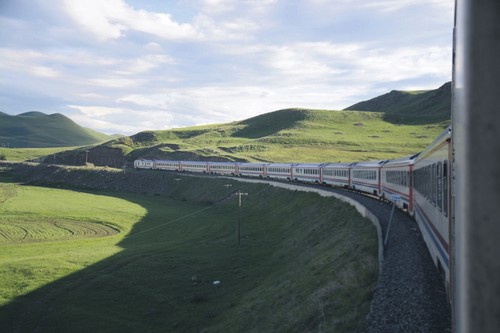 Flowing through the slopes of the mountains among the natural wonders of the region, Lake Van Express offers the opportunity to travel in the presence of beautiful landscapes, unique to both local and foreign passengers. Lake Van Express, passing through Ankara, Kirikkale, Kayseri, Sivas, Malatya, Elazig, Bingol and Mus and arriving in the Tatvan district of Bitlis, features eight cars and has the capacity to carry 320 passengers. The passengers of this exquisite line are able to witness the nature’s awakening during summer while getting an up-close look at the local culture of the region. Those who want to explore more are welcome to grab a ticket and hop off in one of the cities that the train is passing by and enjoy spontaneous adventures. 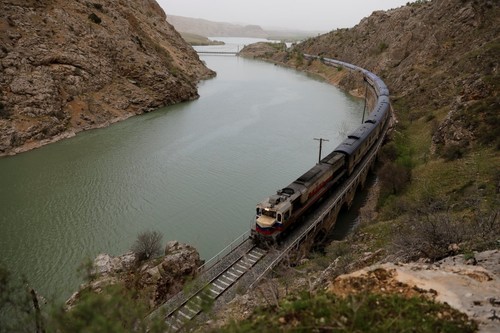 This is the train that inspired the revival of overnight trains in Turkey. The train line, which was first initiated in 1949, was almost closed down a few years back due to lack of interest but when the backpackers started to post incredible photos of themselves while riding the train on Instagram, the train line become a tourist hot spot not for the locals but for the international visitors as well. The Eastern Express sets off from the Ankara Train Station every day for Kars via provinces such as Kayseri, Sivas, Erzincan and Erzurum and arrives at its destination in 24 hours and 30 minutes. Throughout the journey, the train makes brief stops at 53 stations along the way. Since the train has return to its heyday, the Ministry of Culture and Tourism has also introduced a new train on the same route but only for tourists. On the way from Ankara, the touristic train stops at Erzincan, Ilic and Erzurum stations, while the passenger get the chance to visit the historical and touristic places on the way back at the Divrigi and Bostankaya stations in Sivas. The new touristic train will consist of nine cars, including two service, one dining and six sleeping cars. With a capacity of 120 passengers, the train will complete the Ankara-Kars route in 27 hours.

Starting its journey 74 years ago, the Kurtalan Express is one of the most famous train lines in Turkey. Kurtalan Express starts in Ankara and ends in Siirt’s Kurtalan district, taking 23 hours. It makes more than 70 stops, including in Kirikkale, Kayseri, Sivas, Malatya, Elazig, Diyarbakır and Batman along the 1,212-kilometer route from the first station to the last. This train line has not been yet discovered by Instagrammers and backpackers, so if you want to enjoy it before it loses its authenticity, you better book your ticket.

Known for its natural beauty, ancient remains and resort towns, İzmir is one of the first places to visit during summer. The train that operates between İzmir and Eskişehir is a perfect choice if you want to dive into the sea after a long train journey. The train makes stops in Kutahya, Balikesir and Manisa and arrives at its final destination in 12-and-a-half hours. The train features seated coaches as well as a dining and sleeping cars. The sleeping cars feature two beds, a mini fridge, air conditioning and a sink.

Following the increasing popularity of the overnight trains in Turkey, Turkish State Railways (TCDD) has started to promote and offer exclusive prices on the Istanbul-Sofia train for those who want to take a journey to Europe by train. The Istanbul-Sofia train is a perfect way to discover Sofia, the capital city of Bulgaria. The passengers can enjoy tracking down traces of Ottoman culture and history in the city while getting to know other cultures. The train departs from Istanbul’s Halkali Station every day at 10:40 p.m. and leaves Sofia at 9 p.m. The journey takes approximately nine hours and 50 minutes. With extra cars added to the train, the line extends to Bucharest and Belgrade as well during summer months. The sleeping car fee is 33.50 euros ($37.75) per person for a double bed, while a ticket for a single bed is 62.72 euros. A four-person couchette ticket for one passenger is 28.48 euros or 27.88 euros for a six-person couchette car. 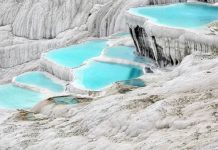 Cappadocia – A Great Stop in Turkey for Overlanders 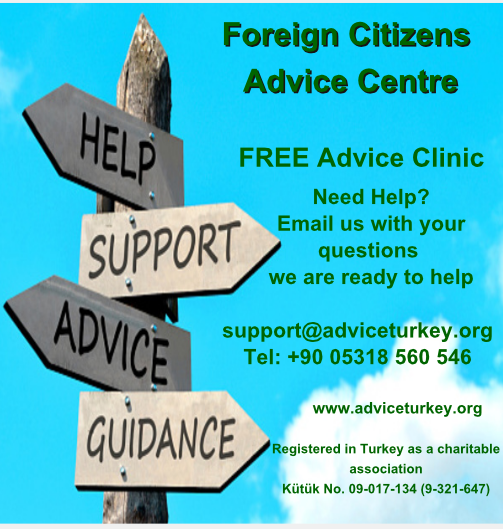 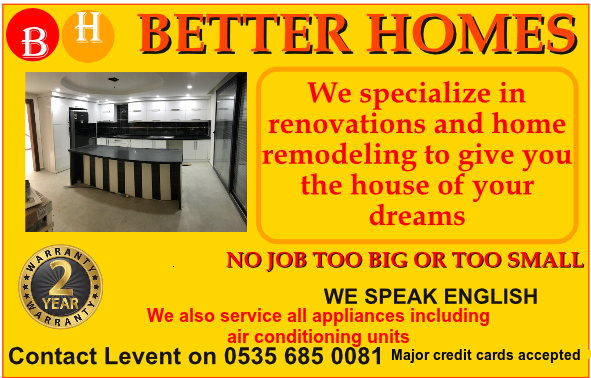 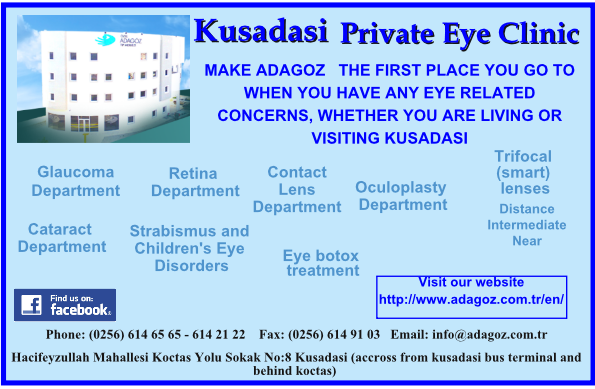 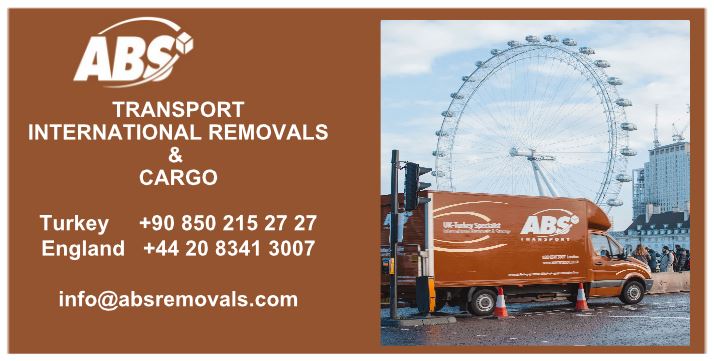 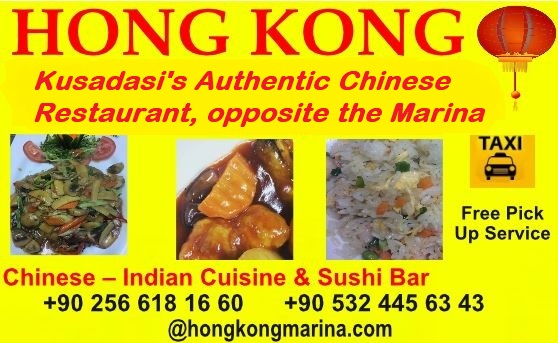 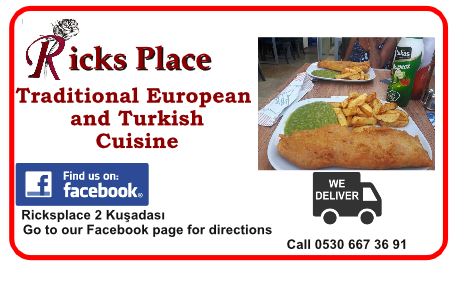